Erling Haagensen was born in Frederiksberg in Copenhagen in 1945.

After a long career as journalist, director of a large number of television documentaries and head of a successful local television station, he stumbled upon an important discovery in 1988, which presupposed a hitherto unknown scientific knowledge in medieval Europe. In order to understand and explain this discovery, it changed the course of his life from investigaitive journalism to scientific investigation and authorship.

An example of a resent contribution from his research is this article, accepted and published in the oldest and most widely circulating English-language scientific journal in the field of the History of Science: 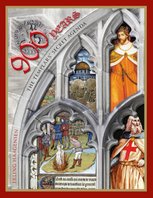 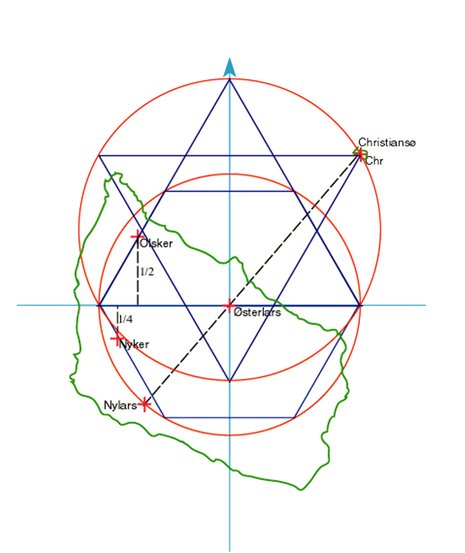 In the beginning Haagensen’ s discovery was of such implausible nature, that leading Danish archaeologists and historians simply considered it imaginative. But after more than two decades of research and publications, including six books in seven languages on the subject, Haagensen has been able to add piece by piece to a puzzle, which now - in “900 Years” - finally reveals a complete, logical and coherent picture of a scientific knowledge from the 12th and 13th century’s Europe, nobody had considered possible.

In “900 Years” chapter 18 and 19 Haagensen reveals how a medieval scientific experiment with four integrated astronomic observatories - placed in an extremely accurate geometry on “The Templars’ Secret Island” and dating 400 years prior to any earlier known observatory in the Christian Europe - was a secret behind Portugal’s more than 150 years long "endeavour" to find the exceptionally profitable seaway to India – and the real reason, why Portugal denied to finance Columbus' proposal. Only six years after Columbus' famous attempt to find the seaway to India by sailing west, Portugal proved they were right to assume the shortest seaway is south of Africa, and that Columbus was utterly wrong; a noticeable fact, which has mainly been forgotten and outshined by Columbus’ lucky, but unintended discovery.